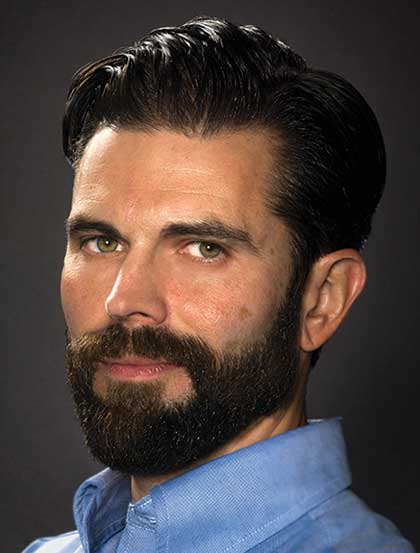 Steven Elliott joined the military in 2003 and served as a member of the elite 75th Ranger Regiment. In 2004, he deployed to the Afghanistan-Pakistan border. In the midst of an enemy ambush, he was one of four Rangers who mistook Pat Tillman's position for that of the enemy and fired there. He is one of two Rangers considered likely to have fired the fatal shots. Elliott served the remaining years of his enlistment and returned to civilian life in 2007. Today he is the president of Capstone Trust in Washington State, has served as a volunteer veterans court mentor, and advocates for change in how the unseen wounds of war are recognized and treated. He and his wife, Brook, have two daughters, Gracie and Hazel.

All Products From Steven Elliott