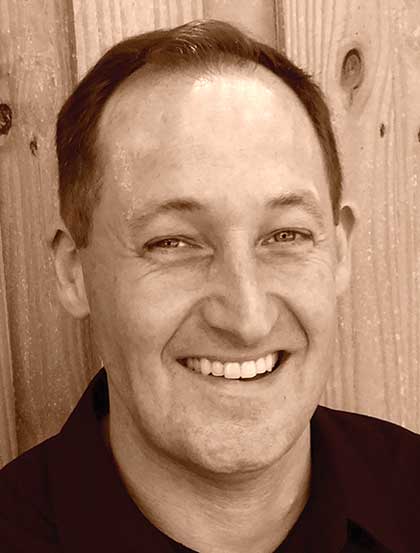 Eric Eichinger is an ordained minister in the Lutheran Church—Missouri Synod. He holds degrees from Michigan State University (BA), where he ran varsity track & field, and Concordia Seminary (MDiv). Prior to his pastoral call, he served with World Mission for two years in China. Some of his additional writing can be found in the GodConnects series, where he wrote with a team of writers for The Lutheran Hour. In 2006 he was ordained into the office of holy ministry in the Lutheran Church – Missouri Synod and currently serves as Sr. Pastor of Bethel Lutheran Church in Clearwater, Florida. Eric and Kara have three children and reside in the Tampa Bay area.

All Products From Eric T. Eichinger